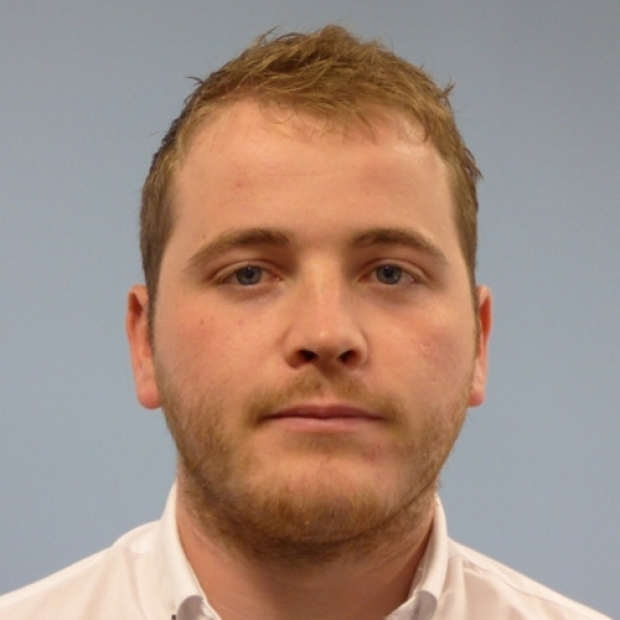 “Matthew Prior is a Jacobs Graduate Electrification & Plant Engineer based out of York and has been working with the Rail & Geotech team since June 2018 after completing his MEng. His time with Jacobs so far has allowed him to develop both his soft skills and technical skills in the knowledge of E&P engineering and Systems engineering through the time spent on a wide range of projects including HS2 ONW projects, Transpennine Route Upgrade project, Perth Muirton Depot, Power Supply Upgrade 2, Deep tube, and Euxton Junction.

Initially Matt’s time at Jacobs focused around understanding how the company operates, its safety culture, whilst also gaining a fundamental appreciation of the working practices of his team. His initial works included design and review of applicable standards. Matts early career also saw him become competent in the use of Microstation CAD software, Amtech power modelling software and Dialux lighting simulation software and in conjunction with this, Matt has gained an understanding of the application and use of crucial standards within E&P engineering. Over the last year, he has also produced several deliverables with his time spent across multiple projects. Some of the deliverables produced include E&P drawings & models for varying GRIP stages, designer risk assessments, lux calculations & lighting simulations, non-compliance reports, project requirements & specification report, site survey report and system architecture, all to a very high standard.

The Graduate Scheme at Jacobs is set up in a way such that the graduate needs to provide evidence in accordance with the level of competency for a given subject. He has already shown continued progression throughout the Graduate Scheme, with great willing and enthusiasm.

Matt is currently working on the Transpanine Route Upgrade (TRU) programme as a Systems Architect. He has been working alongside me and the Interface and Integration team to develop and produce a programme wide system interfacing architecture. The Programme Architecture is a holistic view of the TRU route capturing key assets and their interfaces between projects, third party projects, alliances, and other disciplines.

Working on other projects, Matt has carried out site surveys including providing support to load monitoring surveys and signal power surveys. This time spent on track has cemented and supported his development within health and safety and has ultimately changed his way of thinking towards health and safety, both within an office environment and on site.

He is also an active volunteer and has volunteered both as a STEM ambassador and more recently a YRP ambassador. He has supported multiple STEM events including a “Speed networking event” and a “Bring it on event” both events looked to capture the engagement of young secondary school and college students and brought their attention to the world of STEM and provided an insight into what some companies do within their respective sectors. At the Bring it on event, VR headsets were used to allow the pupils a chance to visually see what some engineers might be doing or looking at on a daily basis.

He also represents Jacobs as the YRP Ambassador and attended a “Mental Wealth café” organised by the YRP south East committee in London which focused on the importance of mental health and the stigma associated with it. The event was a success and brought together people in the rail industry of all different ages, genders, and levels of experience with apprentices and graduates all the way up to company executives, showing his commitment to inclusion and diversity.

Matthew is an excellent communicator and adds great value to any project that he is part of, with his can-do determination, and keen to learn attitude. He is always around if you are looking for support.“

“Matt is an established and valued member of the E&P team, he shows both great professionalism and commitment to his role and the development of his role as graduate engineer towards engineer. Matt is currently under taking the TRU Systems Architecture role which is beyond his graduate level, he takes this all in his stride with little or no supervision required. He has and continues to undertake many programmes of rail training and seminars both during work times and his own time to enhanced his knowledge, he is a credit to himself and Jacobs“

“Matthew has excelled since joining Jacobs, and has put in 100% effort in all aspects of his work. With his can do attitude Matthew has produced the PRS documents for the Euxton Junction points heating and signalling power works. These documents are being used by the S&C alliance to remodel the junction.

Matthew has also given great support on the systems engineering aspects of TRU and produces a very useful system architecture drawing demonstration all the many interfaces.“

“Matthew is a very keen learner who highly adaptable and always willing to take on new challenges. Since he joined Jacobs 15 months ago, he has quickly been recognised as a key member of the team, ever helpful to colleagues and often working under pressure to achieve project deadlines. Aside from day-to-day E&P design and project tasks, he has undertaken research and further learning to stretch his capabilities, including working within the TRU Systems team for a considerable period of time. He has also engaged in wide range of networking and CPD type activities, including taking part in STEM, IET, presenting at universities, Young Railway Professionals, setting an example for graduate development within Jacobs.“

“Thanking you for organizing the awards on Saturday. They seem to get better year on year. We had staff and clients on our table, who together thoroughly enjoyed the evening. Many thanks for organising a great event and look forward to next years.”