Book tickets Tell me about the event

The RailStaff Awards started in 2007 with an aim to show recognition of the great work of the people who work in the rail industry. As publishers of RailStaff, we are always seeing great achievements, courage and bravery from rail staff in every edition. Yet nobody was saying 'thanks' or 'well done', we wanted to change that.

The RailStaff Awards is a ceremony to show appreciation for the people who deliver the railway - from drivers to cleaners, and engineers to station staff. Often these are stories of lives saved, careers turned around and adversity conquered.

Footage from the last The RailStaff Awards event 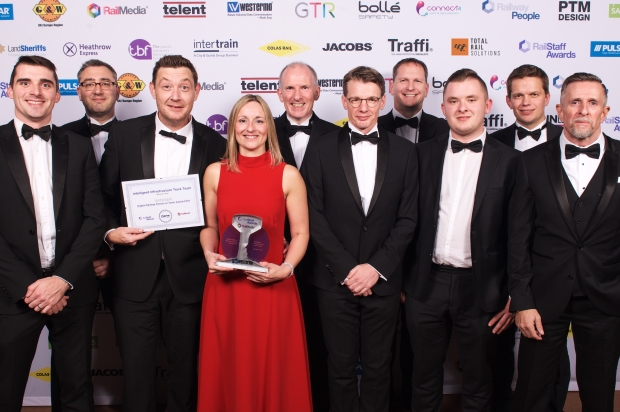 Meet the rail industry heroes of 2019

Meet the rail industry heroes of 2019

The official photos and video from the awards are now online!

What an incredible night! Thank you to all of our sponsors and well done to all of the winners and highly commended at this year's @RailStaffAwards 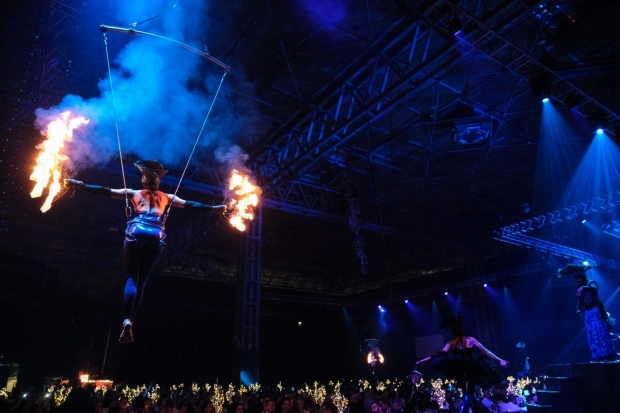 Meet the heroes of 2018.... but who will this year's stars be at the mesmeric Moroccan kingdom??

Meet the heroes of 2018.... but who will this year's stars be at the mesmeric Moroccan kingdom??

“I would like to thank you for a amazing night. The theme of the night was great, we all entered into the spirit and dressed to impress. On arrival we where amazed with the greeting, the Rail Seventeen Cups were a lovely touch, as were the bouncers on the door. The food was fabulous and the show by the stunt men and dancers was a real treat. The awards were a pleasure to watch, my favorite being the Life Time achievement, which brought a tear to everyone’s eyes. Then we danced the night away to the band, who where great and had a gamble with our fun money. Overall the atmosphere was electric. I enjoyed every minute of the evening.”