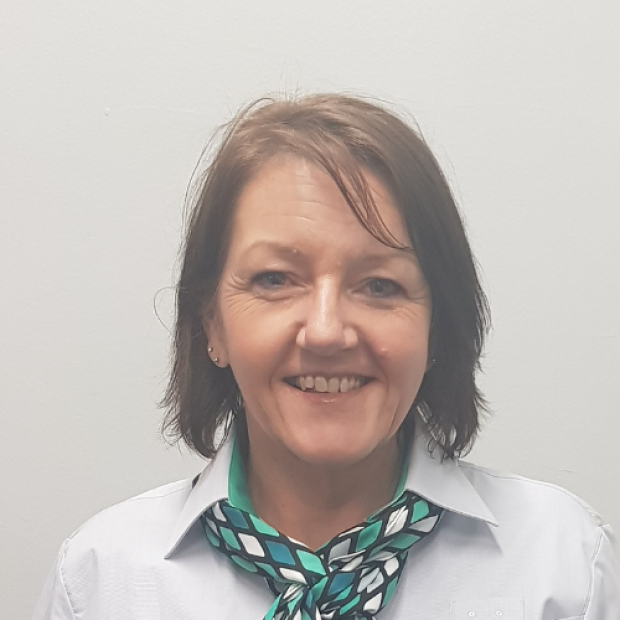 Said the following about Sue Bateman:

“As I was opening the ticket office at approximately 0600 on Saturday 22 August Sue radioed me to say there was a drunk man on the tracks and to ring the emergency services. I went out into the booking hall and followed Sue out to platform 1 as she was calling the Signaller to put a block on the line on the low level and that is where I saw the male sitting in the 4ft of the down slow near the stairs up to platform 4. I immediately ran back into the ticket office and called 999 and asked for the police. Whilst waiting for them, I stood on platform 1 next to the booking hall doors where I could see Sue talking to the male. I could see he was very upset and could hear him crying from where I was standing. At one point Sue got him sitting on the edge of the platform. In the 10 minutes it took for the police to arrive Sue kept him talking and stopped him from harming himself further. When the police arrived the male immediately put himself into their custody and Sue called the Signaller to remove the line block as soon as the male was safe in the CIP office with the police and away from the tracks.

At all times Sue remained calm and followed all protocol to protect the lines, and keep everyone safe, although she was quite shaken afterwards, it was her quick thinking that averted a tragedy.“

“We had a wonderful time on holiday , absolutely loved the whole trip particularly the Grand Canyon and San Francisco. Myself and my wife would like to thank everyone at Railstaff for the opportunity to take the Americas Golden West trip and special thank you for doing all the organising for ourselves and all the other award winners. I wish you all continued success and good luck to all the nominees for 2008.”