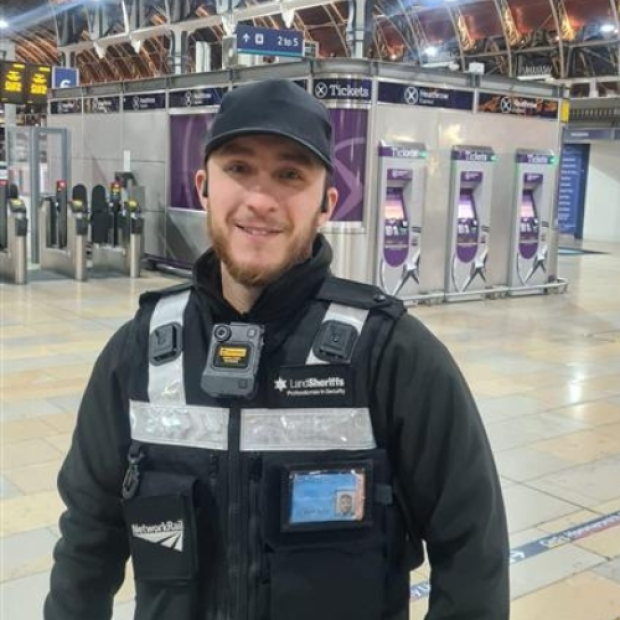 Said the following about Ashley Young:

“In April 2022 whilst Ashley was on patrol he noticed a male standing on a footbridge looking down at the tracks. Ashley felt something wasn't quite right so continued to observe the male from a distance. Ashley then noticed the male starting to climb over the railings to get to the edge of the foot bridge. Ashley immediately ran over to the male and started to engage in conversation with the male which made him return to the bridge. When asked what he was doing the male said "I like trains and I want to see the trains up close" " I have problems with my wife and I want go on the track to see the trains up closer and you have ruined my plans." Whilst Ashley was speaking to the male Ashley's colleague was on the phone to the BTP for assistance. After further conversation it became apparent that the male was there to end his life. The MET Police arrived on site soon after and took over speaking to the male. The decision was made by the Police that the male will be taken back home and that he was known to them as he has been previously arrested. If it wasn't for Ashley Young’s training, quick thinking and professionalism it is safe to say this incident would have taken a turn for the worse.“