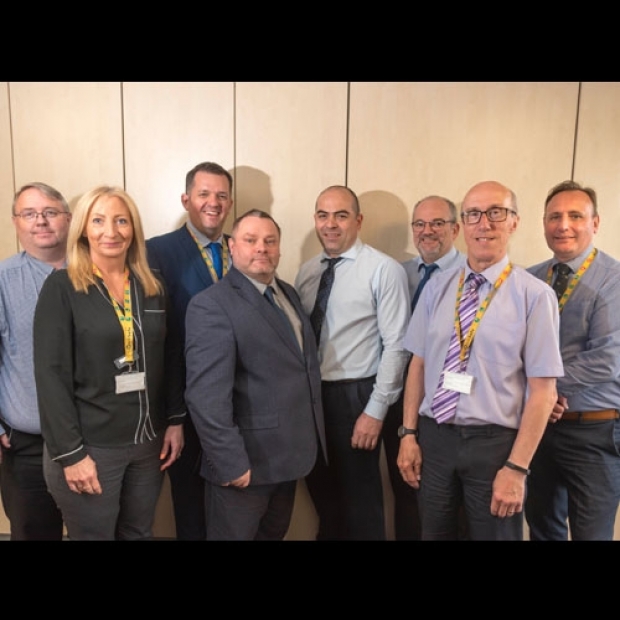 Nominations for Rail Team of the Year

“The team delivered a PPM of 95.37%, defying national trends of deteriorating PPM and exceeding the target set by our shareholders. They led the planning for major city events including Aintree races and the Giants Spectacular, both of which broke records for passengers carried and were huge successes commercially. The Giants Spectacular saw PPM averaging 97.84%; this led to unprecedented levels of customer praise at a time when the railway’s reputation had been seriously tarnished through strikes. The strikes themselves being another challenge the team had to rise to by developing a timetable that kept people on the move.

In July 2018, Merseyrail took the number one position nationally for PPM and has maintained that position ever since; winning the first Industry Golden Whistle Award for Best On Time performance for Merseyrail. They also delivered the single best week of performance in the franchise’s history recently with 99.2% PPM achieved. They’ve also successfully delivered more timetable changes in the last year than ever before, covering emerging risks like defective power supply through to all of the planned new fleet upgrades. Each timetable change involves complexity and has a significant chance of causing chaos on the network if not executed well. Merseytravel have also become dependent on the team who have had to go above and beyond what was ever envisioned for new fleet support.

The demands and challenges have been endless and to rise to it and exceed target has been nothing short of amazing. The team have worked tirelessly, regularly giving up evenings and weekends to ensure the network operated to the peak of what was possible. They care passionately about the railway and our reputation. None of the team treat their work as just a job. They never switch off and are ready to rise to every challenge - no matter what time of day it comes. They've worked collaboratively with Network Rail, often taking the lead in operational decision making to ensure timely and effective interventions are made. Relationships between Merseyrail and NR have improved over the last year as well.

Merseytravel have come to rely on the sage advice of the team, often calling on them to provide a steer on the best ways forward. All year, nonstop. It's been relentless. Without the leadership, diligence and commitment of the team, we would have missed our PPM target which is one of our key core KPIs. Revenue would have suffered as well and so would customer complaints as both those KPIs rely on the delivery of a punctual service.

They planned and delivered the service to enable the new fleet upgrade works to take place, which has involved more timetable changes than in the history of the franchise and they did this while still managing to break records for performance, including delivering the best ever week which finished at 99.2% PPM. The demands and challenges have been endless and to rise to it and exceed target has been nothing short of amazing. The team have worked tirelessly, regularly giving up evenings and weekends to ensure the network operated to the peak of what was possible.“

“I just wanted to compliment you on a very successful evening. Everyone I spoke to had a great time, and there were some interesting touches that made it a wonderful event. Congratulations”