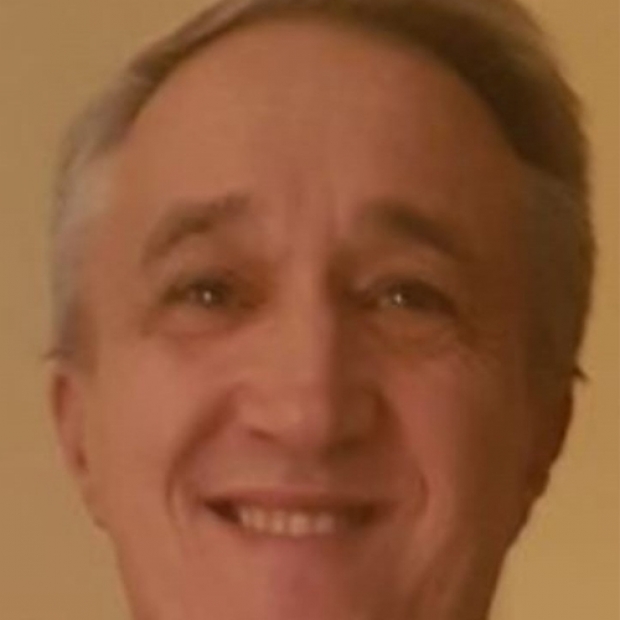 Said the following about Kevin Lawrence:

“Kevin was carrying out his normal duties around 01.00 on 9th June in Clapham Traincare depot and noticed something had occurred on platform 11 at the station, he called ‘24’ on the back to back radio, who confirmed a person was on the track, but that they had now been removed. Kevin observed there was a person laying on the platform with a female knelt by their side and it was unclear if anyone was attending to the individual and Kevin had concerns about his safety. He left the depot and went to assist. When he arrived on platform 11, he could clearly see the casualty was bleeding from a head injury but had nothing to stem the flow of blood. The female with him was on the phone. On arrival to platform 11 Kevin identified himself and asked for a first aid kit to be sent over from the depot points cabin and he attempted to stem the flow of blood.

Kevin acted quickly once he became aware of the potential seriousness of the situation. Kevin is based in the depot and it would have been easy for him to ignore the commotion over on platform 11 and let the station staff deal with whatever the issue was. He didn't, he actively sought to understand it and didn't flinch in immediately going out of his way to see if he could help. Kevin's actions went far above and beyond the call of duty.

The female who was knelt by the person contacted Kevin with the words below.

“Hi Kevin, just a quick note to say thank you again. The Doctors scanned to check for internal bleeding and that appeared normal, there is quite a few memory blanks and a good 6 staples applied to the wound, but my parents have now driven him home to Portsmouth and are keeping a close eye on him.

Again, I can’t express how grateful we are that you were there to help retrieve a first aid kit and support the wound whilst I was on the phone”.“

“It's nice to see all sectors of the rail industry being recognised for the good jobs that they do. Very well done to all the winners.”