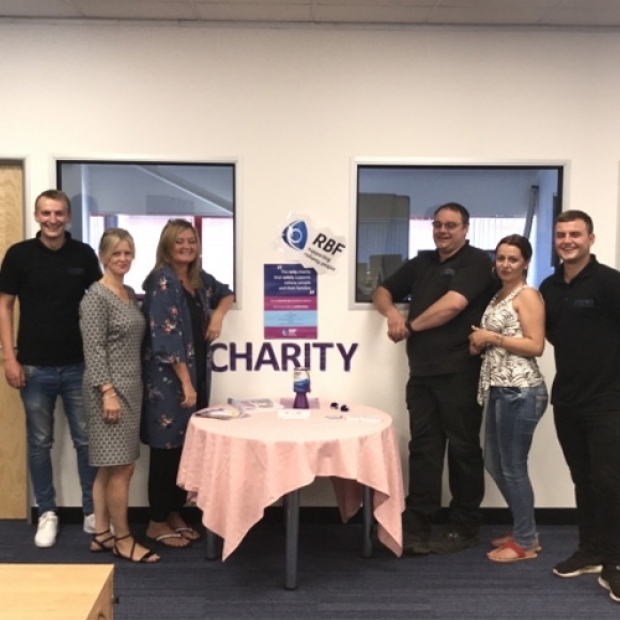 “I would like to nominate the Amaro Rail Project Team for the Rail Team of the Year, as they have continually shown throughout the year, enthusiasm, hard-work, dedication, teamwork and more importantly always supported one another to achieve their goals. The team have successfully delivered numerous projects for various rail clients including Network Rail, without any accidents or incidents and to the complete satisfaction of the client every time. The team have used innovation to improve safety on all sites and depots for each and every one of the projects delivered and have always helped each other out when challenges have been faced to ensure that everyone within the team does not struggle and feel alone.

The Amaro team have not only successfully delivered many projects safely, efficiently, on time, to a high level of quality and to budget, but have managed to build upon this success with some fantastic new projects won and achieving the accolade of primary supplier for the Minor Signalling Framework for the South East Route for Network Rail for the next five years, which is a fantastic achievement and will allow the Amaro team to recruit local staff, apprentices and engineers, which would not have been achieved without the hard work, dedication and teamwork shown by the Amaro Rail Project Team. The Amaro Rail Project Team have during the year not only delivered fantastic projects but at the same time carried out many charity fund raising events for both local community charities along with specific Railway Charities. (Amaro Rail Project Team : Rob Lyas, Sarah Townsley, Chloe Brincat, Elaine Callaghan, Zoe Hill, Carl Evans, Andy Sims, Richard Brettell, Calvin Costen, Mick Saddler and Ben Clarke)“

“Hope you are well and congratulations on another successful RailStaff Awards. We are so delighted to have another winner in the On Track Worker of the Year category - the awards really are a great way to reward the people who make such a difference.”