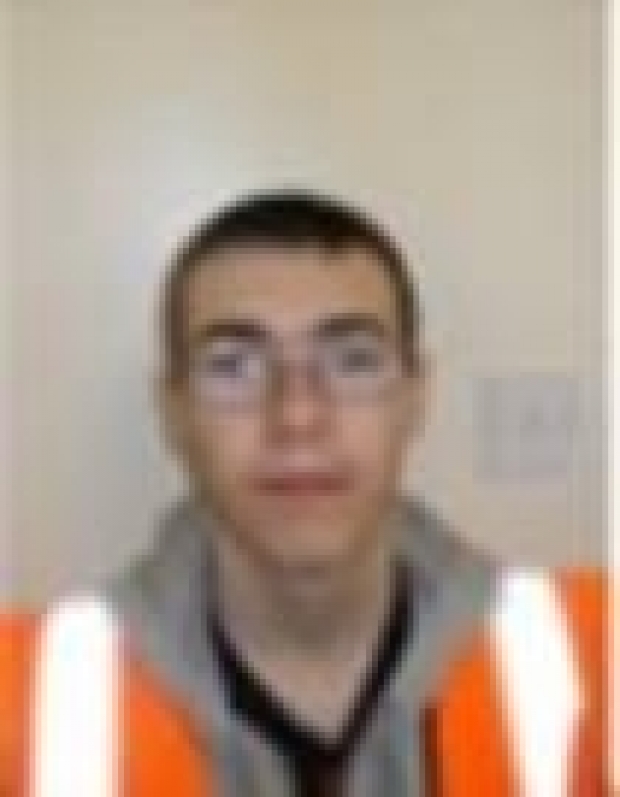 Nominations for Apprentice of the Year

Said the following about Tomas Bissett:

“Tomas joined a pre-apprenticeship programme with Real Skills Training Ltd in March 2014 during which time he developed valuable skills regarding work ethic, time keeping, further improving the literacy and numeracy skills that he did before leaving school and generally preparing for a work environment. Tomas began an Intermediate Apprenticeship in Rail Infrastructure in June 2014 and having completed in 2015 employed by Northern Rail in track maintenance, he is now OTAP Clerk with the intention to begin training as a train driver once he meets the age requirements to apply for the post.

During his time on the apprenticeship he contributed to all elements of the training and was been an active member of the group during both theory and practical sessions, showing an exceptional grasp of the skills required for the job including showing leadership skills during his programme that he uses now in his role on track.

Tomas showed initiative, taking on opportunities above and beyond the requirements of the framework in order to challenge himself to develop and improve his social and communication skills. As part of this he took on the role of mentoring and supporting young learners who were just starting on pre-apprenticeship programmes, sharing his knowledge with colleagues as well as those less experienced than himself.

During his time with Real Skills Training Ltd Tomas was always enthusiastic and always keen to improve his personal development in the industry to ensure his future prospects, we wish him all the best with this nomination for Railstaff Apprentice of the Year.“

“Do you know someone who works tirelessly to support their client or candidate's needs? Who takes on all those probl… t.co/3uEjLWLZgA” Posted 12th Sep 2022 10:14am