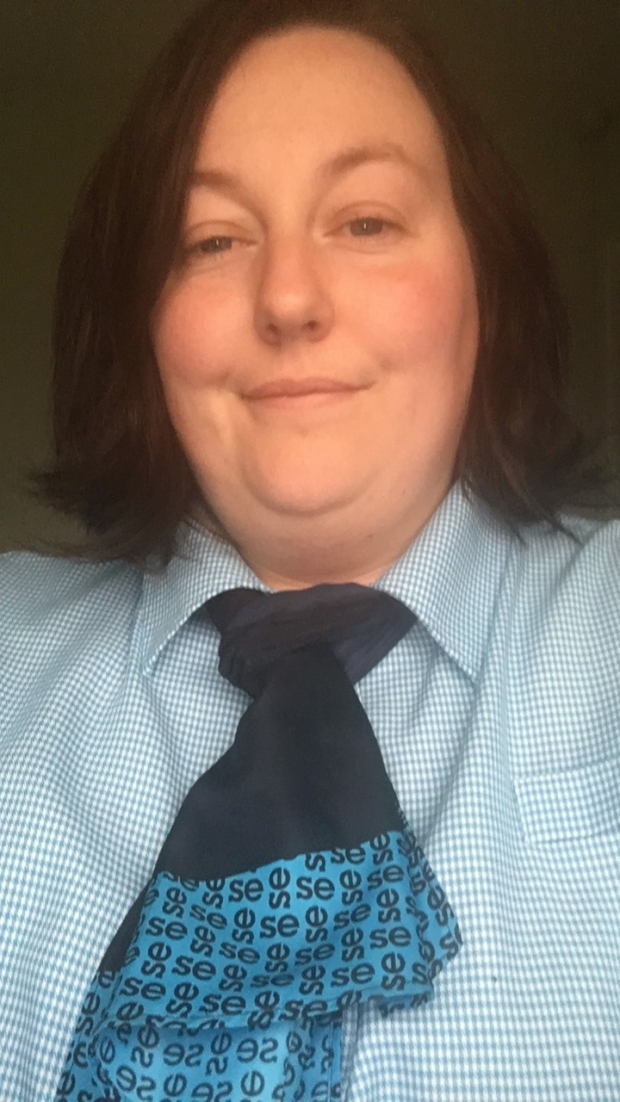 “I nominate my team leader Emma.

Emma dedicates her life to the roster team at Southeastern, works hard and she is always there offering support.

She is always first in and last out the office, encouraging and always giving out feedback to her team.

Emma will always back you up and support you when making critical roster decisions.“

“I believe Emma has done an outstanding job and is truly suited to the area of rosters.

Now rostering is a thankless task, Emma has continuously strives to be the best. There has been times where rosters have thrown up many difficult issues, but Emma has remained professional and found solutions.

Her rapport with colleagues and managers alike is excellent, truly a professional with a personality.“

“Emma joined Southeastern in 2016 as a sales clerk at Borough Green, and immediately started making a difference to the area. She introduced a new cleaning routine at Borough Green, and in no time the station was looking even better than before. Emma was extremely flexible, and was willing to work at other locations, and very soon became an informal mentor to other new starters to the company. She was instrumental in planning and delivering a Meet Santa event at Maidstone West last year, which as well as raising money for the Railway Children Charity also helped build a more positive reputation for the company.

Since moving to the rosters department Emma has continued to maintain her links with the Maidstone Stations Area, and she has been involved with our cakes sales and other community events.“

“Emma is always there for us whenever we need help or if we are having a bad day. She always has our back and is a great asset to our team. Although she has not been with us long Emma has made a great difference to our office“

“Emma is an example of the perfect colleague and team leader. She is innovative and genuinely cares for staff and does not hesitate to share her experience and knowledge.

Her support is invaluable and she deserves the accolade of being the Rail person of the year.“

“Emma is a joy to work with, even when the pressure is on she is always professional and upbeat. Emma is always there for her colleagues, supporting them and helping the team as a whole developed. Nothing is ever too much trouble for Emma, and her team appreciate and respect her greatly.“

“I felt extremely honoured when i received an invite for the Rail Staff awards 2014. I really did not expect it so it was a very pleasant surprise and had no hesitation in accepting the invite to this prestigious event. My experience of the evening was amazing. We choose to get into the spirit of the evening and arrive in fancy dress which thankfully so did a lot of other people. The food was of fantastic quality and the little deserts were the best. The entertainment provided was thoroughly entertaining. The evening was expertly planned from beginning to end. It was a very humbling experience to watch the nominees and winners and listen to the reasons why they were there. I felt extremely proud to be part of the railway family.”