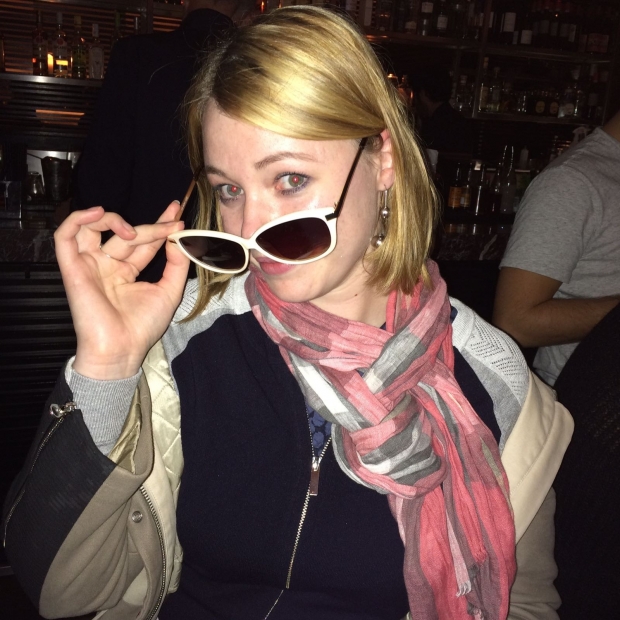 Said the following about Ekaterina Makolova:

“East Croydon station has struggled with QuEST audits, continuously striving to better its audit scores throughout its busy day to day working operation. Months ago, Kat was approached to take on this task and ever since being given the opportunity she has striven to better the station environment, ensuring all schedules and audit objectives are met.

Whilst there has still been knock backs, she continually motivates herself to push forward, being proactive and leading her teams as well as supporting the station management team in the achievement of this objective.

Whilst there is some way to go, she has been instrumental in building a positive culture surrounding QuEST and has also helped form the structure of building a dedicated station team for this purpose which is due to launch in just over a weeks time. With these initiatives in place, Kat's tenacity is paying off with increasing awareness of the project but also demonstrating great passion for her station environment and its development as well as meeting DfT targets!

It is the positive and passionate approach which has made me nominate her.“

“I didn't think you could top last year, which was the first RailStaff Awards I went to. But this year well and truly surpassed it. Everything from the layout, theme, awards presentation, (the hostâ€™s fabulous jacket!) to the entertainment. My guests were amazed by it and I was very lucky to be part of it. I am sure you guys had a bigger turn out then last year? Also the live band - what a great addition.”