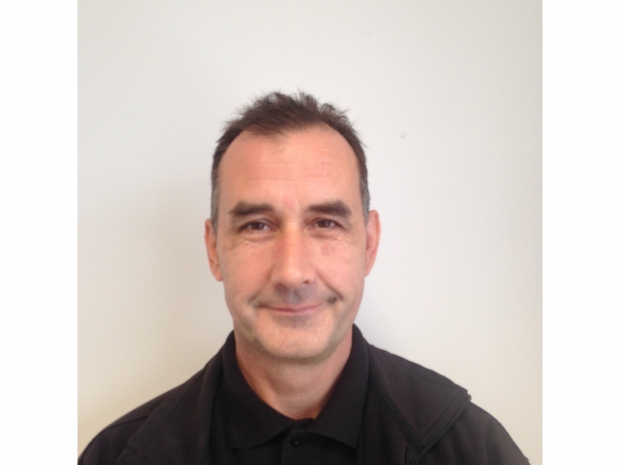 Said the following about Dave Sowter - HAS LEFT COMPANY:

“Dave consistently goes more than the extra mile to enable the S&C North Alliance to achieve its delivery safely and efficiently. He is the 'go to fix it person' to solve site, equipment, tools welfare, PPE and general issues and no matter how big or small, he resolves them. He goes out of his way to help all the teams from director level to trackmen.

His actual job is Business Improvement, and over the last twelve months he has personally resolved plant issues, lead a tool amnesty and cleared Â£1m worth of costs which otherwise would have been incorrectly incurred. He constantly introduces new practices, improved contract arrangements and through sheer determination has introduced a managed welfare service that has paid dividends, sorted new PPE and resolved one of our depot buildings issues that seems unsolvable.

Outside of work (even though we don't know how he has the energy) he makes a large contribution to charity. He plays a large role in the Friends of Chernobyl's Children charity and every year he opens up his home for the whole of August to disadvantaged children from Belarus. During which time they get medical care as well as being treated to the most amazing days out, treats and generally lots of happy times. The organisation and fundraising Dave does to enable this to happen is a huge commitment and a labour of love.

We in the S&C North Alliance whether you are Amey, Sersa or Network Rail recognise his support and are proud to have him as part of our team.“

“I would like to thank you for a great night on Saturday at the ICC in Birmingham, everybody on the GrantRail table thoroughly enjoyed themselves.”