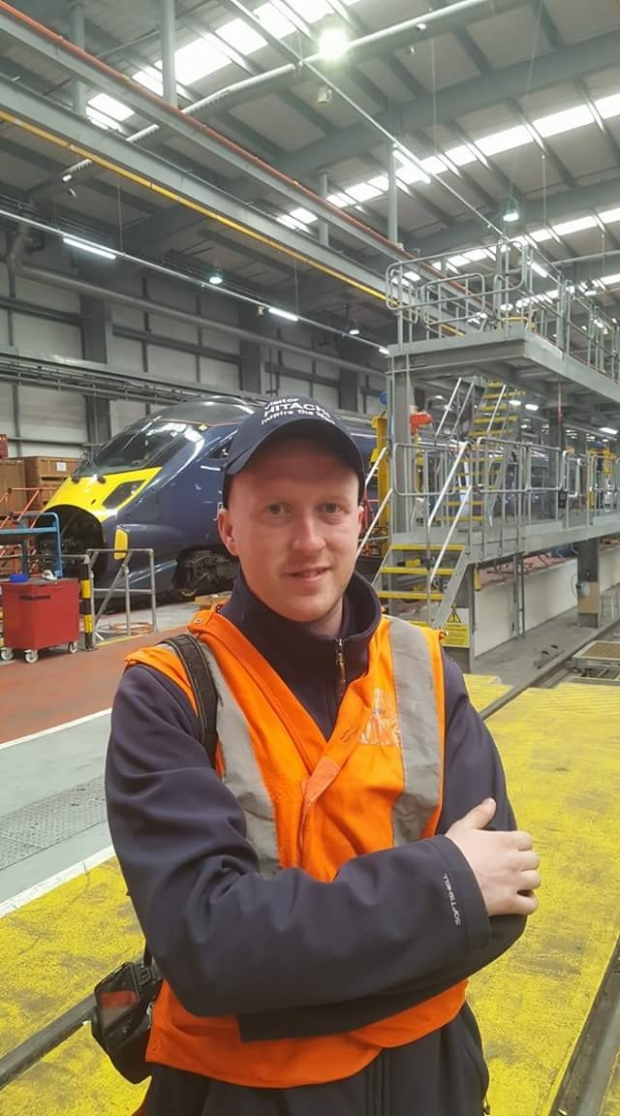 Said the following about Christopher Playfair:

“Christopher is proven ambassador of the company. He takes pride in his work going the extra mile for both the customer and business. I admire Christopher for his help and skills he has demonstrated on numerous occasions of which he is striving to expand on at every opportunity. Christopher has received praise many times internally but I strongly believe he deserves to be recognised further for his commitment and personal attributes.“

Said the following about Christopher Playfair:

“I've known Chris for over 15 years now. He's a railwayman through and through like his father, Noel, whom has been in the railway almost 40 years and Chris from an early age had a desire to join the railway and make his career there.

During his time on the railway, he has demonstrated excellent people skills and is a well-respected trustworthy person. Chris's image has led him to be invited to several high icon events one being part of 'The Royal Train transporting HMQ by Steam Train when she visited Northern Ireland in 2016'.

He also has a strong passion towards the railway preservation scene and keeps active within a few of the societies. He is also a very well established photographer and can be relied on to produce some wonderful photographs and has been relied on for such tasks in the past.

I really wish Chris all the best towards being 'Rail Person of the Year'.“