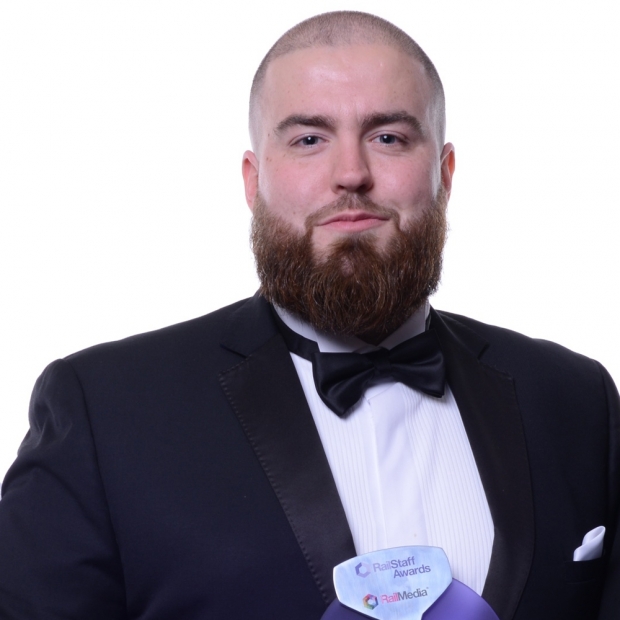 Said the following about Arron Raimbault:

“I would personally like to nominate and commend Station Control Assistant Arron Raimbault at London Bridge station whom did a fantastic job in providing operational directional support to me and the station team whilst also delivering flagship customer service through the night of the tragic events on London Bridge and Borough Market on Saturday, 3 June.

Arron acquitted himself fantastically during the tragic event it was thanks to his communication and collaborative approach that the invac of the station was a success and passengers were welfare was put at the top of the agenda. He provided unparalleled support to me a relatively new Shift Station Manager and the wider station team.

Because of Arronâ€™s action and decision making London Bridge Station was able to deliver Network Railâ€™s safety vision of Everyone Home Safe Every Day.

Praise from the wider community

One of the passengers at London Bridge that night wrote in afterwards to thank the team, saying: â€œI was one of scores of people caught up in Saturday's terrorist attack. I would like to highlight the way your wonderful staff provided not only a safe environment, but cared for us in a 100% professional way â€¦ Overcoming terror, overcoming very real fears and stepping up to be KIND.

In a similar vein, a senior BTP officer wrote to the team: â€œNot only did your team provide a safe refuge for members of the public, but you also assisted me with an officer who was clearly in shock and needed some support (which due to the dynamic situation and the operational demands placed on me â€“ I was unable to offer my complete attention to).

On a personal note, I was delighted with the way in which you supported my officers and the swift thinking around the welfare of those passengers you had within the station.â€

The team also received a letter from Jeremy Corbyn, who extended his thanks to all Network Rail staff but in particular London Bridge staff and said â€˜in extremely difficult circumstances they acted in a most professional and reassuring manner.â€™“

“I have received prompt and genuine thanks from all of our customers for a really great evening. Everything seemed to go according to plan, the tables were well laid out with plenty of space between them, we had a great position near to the stage, the PA system was 'sound' (sorry) and the agenda seemed to run like clockwork, never a dull moment and the food was excellent.”