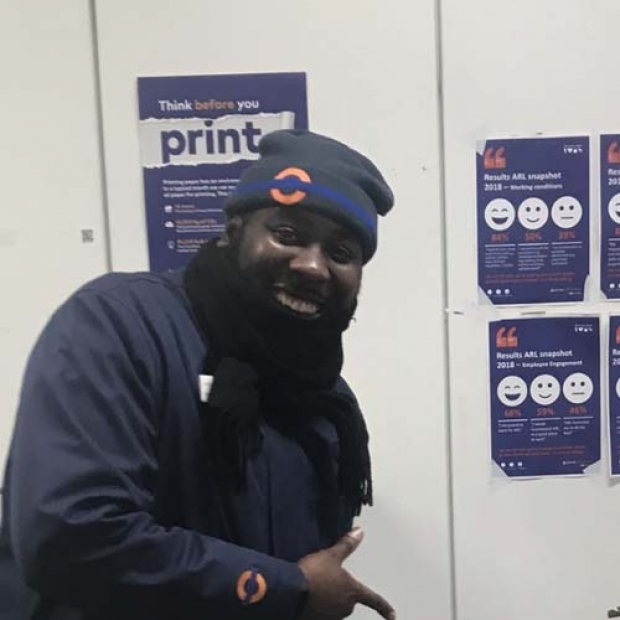 Said the following about Arran Eccleston:

“Arron has been a very hardworking staff member at the Station for five years, is very well liked by all his passengers, always going the extra mile,

This is the report from the Station Delivery Manager who was on duty this day!

On getting to the station, I met Aaron seated writing up his report. He was compose, I was expecting him to be shaken but he was fine. His quick thinking saved the day. He was just about departing the platform after speaking to the female passenger when he was notified by a male passenger about the female jumping on the track, there was no way that he would have been able to get to the other platform on time as this female was already laying on the tracks and the train was fast approaching.

He quickly followed the right procedure by raising both hands and waving to get the attention of the train driver who applied his emergency brakes and the train stopped before getting to the female. He contacted the police immediately where they attended the station and arrested/took the female back to the hospital.

Aaron quick thinking and training on emergency preparedness saved what could have been a terrible day for the staffs, passengers and cause severe delays to the service on the day. Aaron deserves the recognition and commendation for his hard work day in day out. Well done Aaron!!

As said by the Manager Arron saved this females life seconds from a fast approaching train, we all are so proud of Arron a true Hero!“

“Both myself and my girlfriend had a really good time at Sandals in Jamaica. Thank you to the RailStaff team!”