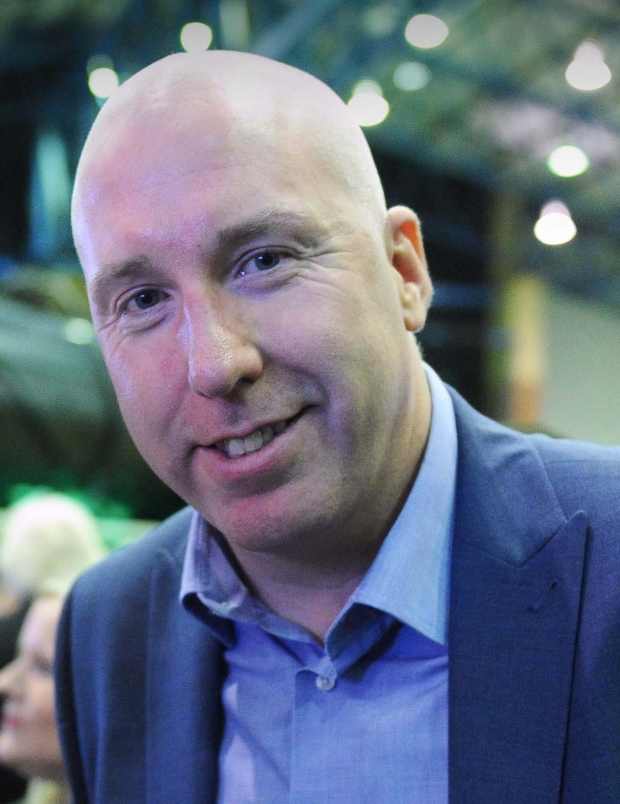 Said the following about Andrew Murphy:

“In the 20+ years since Andy joined Freightliner, he has taken on a number of roles in varied locations but none more challenging than Head of UK Rail following a UK Operations restructure that saw three separate Freightliner businesses â€“ Heavy Haul (bulk haulage), Intermodal (containers) and Maintenance/Engineering, come together under one management structure.

Andy has certainly risen through the ranks during his career at Freightliner, starting as a crane driver in Stratford, then a Shift Manager in Tilbury, followed by Terminal Manager roles in Cardiff and Manchester, Regional Terminal Manager, General Ports and Engineering General Manger and finally Head of UK Rail.

Since the UK Operations restructure in September last year, Andy has been instrumental in bringing the Heavy Haul and Intermodal train crew together as one team under the auspices of US parent company Genesee & Wyoming (G&W). This involved working closely with the various teams to change their perceptions, break down barriers and help them to work together collaboratively rather than in the silos that they had become used to â€“ not an easy task as many of the team members had been in the business a long time.

However, despite the constant challenges, Andy has encouraged collaborative teamwork amongst the various teams who, through his continued support and guidance, now understand and are on board with the need for the business to streamline activities to ensure that best practices are shared and efficiencies achieved.

Andy has also taken on board improvements to welfare facilities in the operational areas, ensuring that working conditions are conducive to a safe and comfortable working environment.

In view of Andyâ€™s dedication to successfully securing significant business operational changes, he is a well-deserved contender for the title â€˜Rail Person of the Yearâ€™.“

“Just a quick note to say what a good job I thought you all did on Saturday night. It was my 3rd RailStaff Awards in 4 years and I think by far the best. Everything was really spot on from the theme to the food to the Poker! Hope you get a bit of a rest now?!”