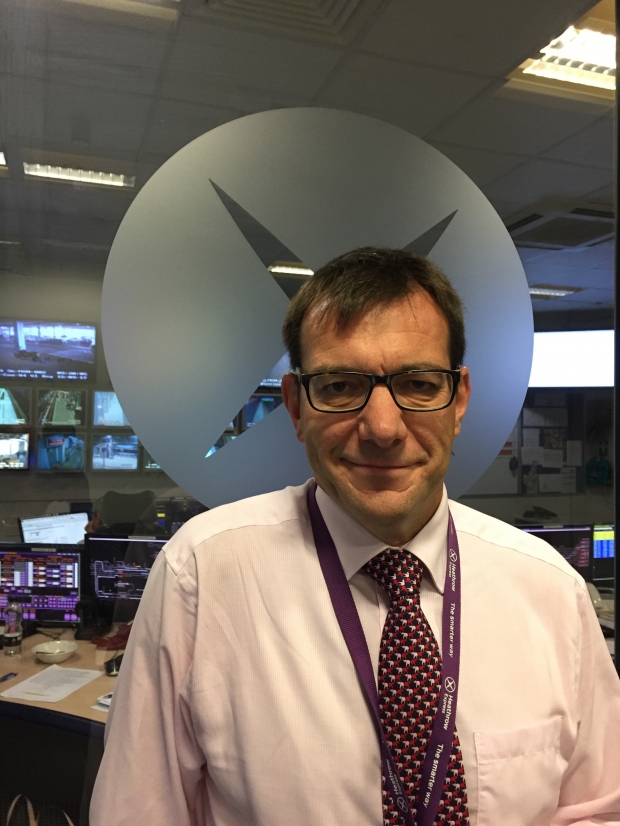 Said the following about Andrew Boyd:

“Earlier this year Andy met the Rail Delivery Group to implement a Rail Care Team within HEX in the event that we face a major incident. We are fully prepared with a well trained team on hand to assist our customers and colleagues.

Since the beginning of the year he has been able to organise 14 Rail Care Team responders that have been fully trained and additional 6 responders recruited â€“ this surpasses the RDGâ€™s requirement of having 2% of their workforce trained. Not many TOCs currently fulfil this.

The team has willingly made themselves available following the recent terrorist attacks in Manchester and London and after the Grenfell Tower disaster. Although the team was on stand-by we were not called in by the local authorities etc.

A successful team event was held to refresh our teamâ€™s skills and promote a great team spirit and mojo. The external training provider said:

â€œWe had the pleasure of delivering Refresher Training to 9 members of the HEX Rail Care Team, including the two Champions, on 4th May 2017 . What a great team, and what a great afternoon we had!

We were really impressed by the qualities, skills, commitment and sensitivities of the team members, and their eagerness to engage in all the training activities. We were also impressed by how much they remembered from the 2-day initial training â€“ they seemed as fresh as when we first met and trained them. This meant we could build on what we had previously done, as well as reinforce key messages.

We really commend the whole RCT on their skills and commitment, and have every confidence that they would be a credit to HEX in the unfortunate event of a major incident and a deployment, and would carry out their important support role with compassion, care and diligenceâ€

Andy has ensured that the RCT has fully equipped resources kit, back up phones and PC as well as safeguarded accommodation for a Deployment Centre.

Selected members of the team have received Deployment Manager and Team Leader training â€“ HEXâ€™s competence in this area has greatly increased.

Andy has been able to lead this project from beginning to end, he is a real credit to the Operations Team. HEX can confidently say that we are prepared for the future.“

“Once again another great night on Saturday congratulations to you, Lianne and all the team!!”