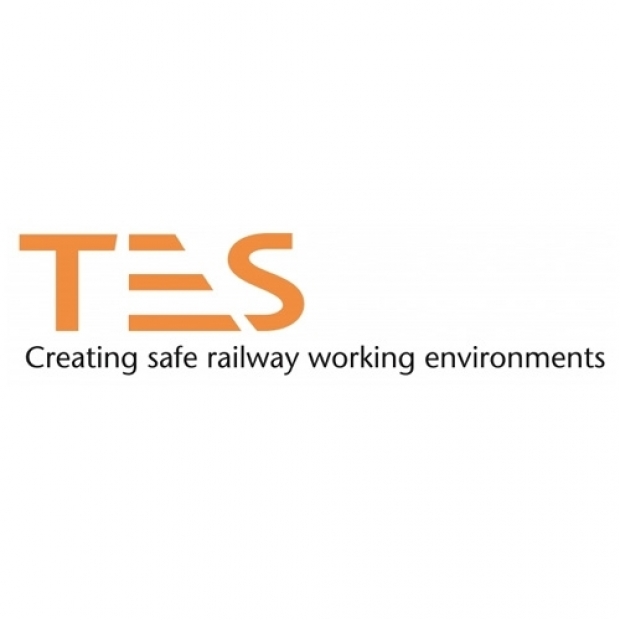 Our regional teams with offices in Watford, Rugby, Manchester, Preston & Carlisle support the LNW route by ensuring that we only employ the best people holding the right level of competence, experience, and behaviours to deliver the work professionally, safely while always looking to add value.

Trespass and suicide on the Rail Network is a serious ongoing issue and concern for the industry which we and all of our teams are very much aware of, the nature of the duties our staff carry out can result in them waiting to carry out their work when trains are still running. There is often lengthy downtime before a possession is granted.

This can and does allow an opportunity for our teams to witness behaviours that are â€˜out of the normâ€™ such as a passenger waiting at the far end of a platform for the last train that doesnâ€™t stop at the station or someone standing on an overbridge looking anxious as well as many other warning signs that donâ€™t seem quite right.

Over the last 12 months, we have had several of our directly employed staff working as Possession Support and S/PICOPâ€™s across the LNW route make numerous positive interventions, these have most certainly saved lives and provided much-needed support to those suffering from mental health and emotional issues.

Some recent examples of interventions our teams have made in the last quarter are below;

Rob Wakenshaw has been praised by Network Rail and TES colleagues for the way he intervened to help a suicidal man on a road bridge near Preston. The bridge crosses a rail line and the man was first spotted on the wrong side of the bridgeâ€™s parapet.

Rob â€“ a PICOP in the LNW North office (Preston) â€“ stepped in and convinced the man to step off the bridge and onto the roadway. After notifying the signaller about the situation Rob called the police and officers arrived within minutes.

The line remained open as the drama unfolded but the signaller was primed to suspend train services if Rob decided the situation demanded it.

Robâ€™s actions are a reflection of the growing awareness within TES of increased mental health issues within the industry and the wider community we operate within.

Gordon Hunter has been commended for his life-saving actions after he came to the aid of a man impaled on a spiked metal fence. After placing protection in Preston last weekend, Gordon was driving back to the possession centre when he noticed a man who looked to be leaning very awkwardly against a fence.

Gordon pulled over in his van to investigate and it was immediately clear the situation was far more serious, and the man needed urgent attention. Gordon flagged down a passing car and hailed two passers-by and asked them to call the emergency services.

After being freed by the emergency services he was taken to hospital and Gordon learned later that the man was recovering well.

But without Gordonâ€™s timely intervention the result might have been very different.

Yet again it is a case of a TES employee â€“ whether at work or going about their everyday life â€“ reacting immediately to a situation and taking action to help in any way possible.

LNW Central-based PICOP Peter Carrington was working in the early hours of Wednesday morning when he spotted a man on the track who was obviously in a very distressed state.

As the drama unfolded, there were additional dangers with trains still running and electrical thunderstorms sweeping across the network. Peter reassured the man and escorted him off the track to a place of safety where British Transport Police officers were waiting.

The outcome could have been very different if Peter hadnâ€™t intervened and TES is full of praise for his actions.

PS Steve Daymond was just driving home after another normal night shift â€“ totally unaware of the drama that lay ahead of him.

He was crossing the Northside Bridge in Workington at 5 am when he noticed a young woman in a distraught and confused state.

He pulled up and realised she was threatening to jump off the bridge into the River Derwent below.

â€œI managed to pull her away from the barrier and she calmed down,â€ said Steve, who is based in Carlisle.

Steve called Cumbria Police and the emergency operator kept him on the line offering advice on handling the situation until officers arrived on the scene a short time later.

Steveâ€™s praiseworthy intervention is another example of another employee going the extra mile to avert a possible tragedy.

This latest incident serves as another reassuring reminder of how TES employees are prepared to react quickly to a situation whether at work or going about their everyday lives.

The work and service our teams provide make a positive difference to some of the most vulnerable people in our society.

We are extremely proud of our Possession Management teams, the relationship that they have built up over the years with our partners in Network Rail, the Samaritans, and the British Transport Police.

On behalf of the Central Suicide Prevention Team, I would also like to pass on my gratitude to the staff members involved in this intervention incident.

“I would like to congratulate all the staff involved in the Railstaff Awards on Saturday the 1st November it was a truly excellent event enjoyed by all and extremely well organised.”