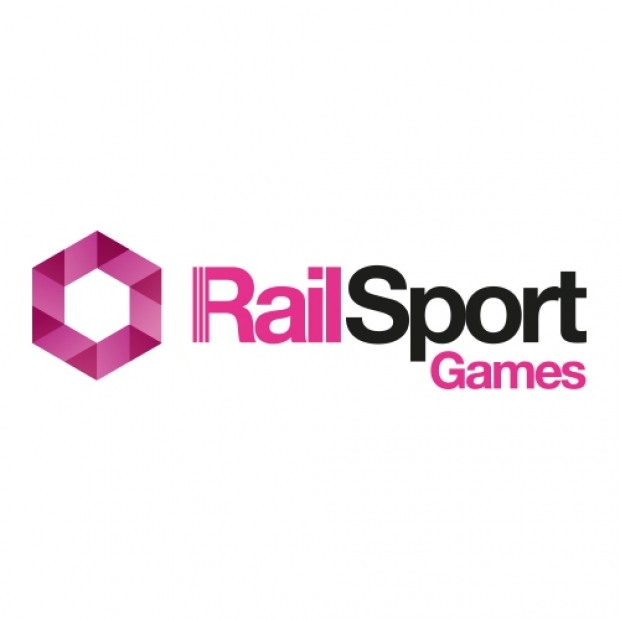 Since the early 1990s, RailSport has been encouraging railway staff to reignite their long-held hopes of sporting glory and compete to be crowned the industry’s best.

The RailSport Games tournament, which since its opening weekend has welcomed thousands of competitors from across the rail industry, was established by the British Rail Staff Association and continues to this day with the help of many great volunteers.

2017 was the first RailSport Games organised by Rail Media.

“I've just had time to review the November issue and would offer my most sincere congratulations for the success of the second awards ceremony, it looked a fabulous night, our guys thoroughly enjoyed it and especially so as we were fortunate to have another success. Congratulations to you and to all the team, fantastic effort.”