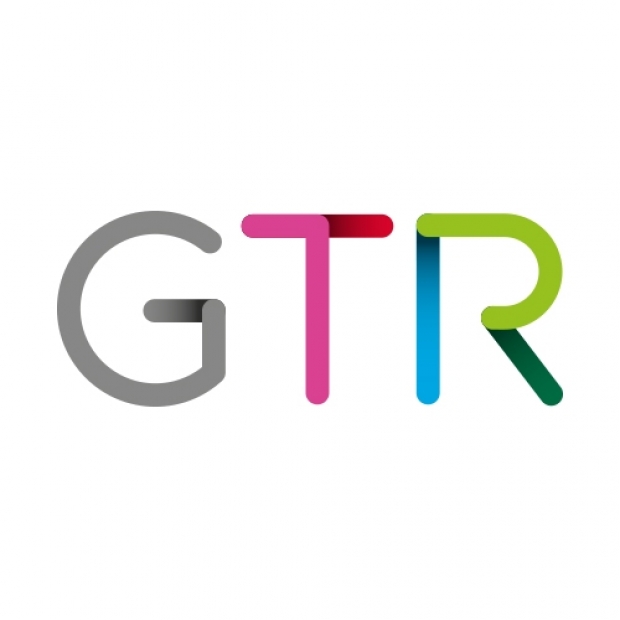 Proudly sponsors:
Graduate of the Year

Govia Thameslink Railway (GTR ) began operating in September 2014 and is the largest rail franchise in the UK in terms of passenger numbers, trains, revenue and staff. Some 273m passenger journeys are made each year on its services and 6,500 people employed.

The franchise serves London as well as a number of important regional centres including: Cambridge, Luton and Peterborough to the north of the region; and Brighton, Portsmouth and Southampton in the south. It also provides direct links to major airports (Gatwick and Luton) as well as St Pancras International.

“Just a quick note to thank you and your team from Rail Media. You made us feel so welcome. Everything about the evening was excellent.”